Meet the Stars of Pagliacci/Pulcinella

at Timucua White House
This event has passed.

The cast of Pagliacci/Pulcinella share their vocal talents in a program of arias, ensembles, and song. Tickets are $30.

Opera Orlando puts a spin on the classics in this premiere pairing of Ruggero Leoncavallo’s Pagliacci and Igor Stravinsky’s Pulcinella. Both works garner inspiration from Italy’s commedia dell’arte tradition, and this production honors that tradition as seen in the vaudeville circuit of the 1930s. Soprano Suzanne Kantorskimakes her Opera Orlando Mainstage debut as the betraying Nedda in Pagliacci and sings the female role in Pulcinella. Both works are conducted by Clinton Smith and directed by Octavio Cardenas, who are also making their Opera Orlando debuts, with choreography and dance compliments of Phantasmagoria. Get ready for some high comedy and intense tragedy in this emotionally charged show within a show. 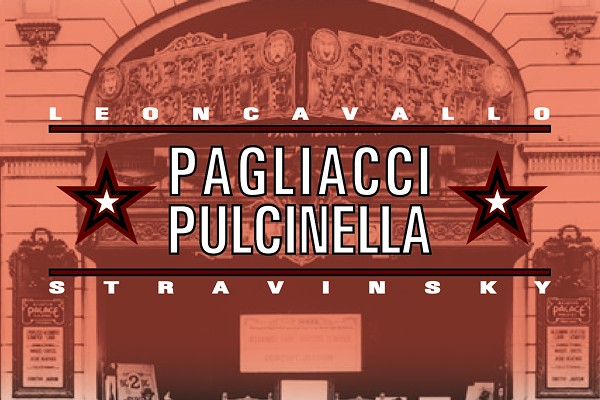