Cat Ridgeway is a skilled singer/songwriter from Orlando, FL known for her soulful vocals, high energy, and magnetic stage presence. She recently caught the attention of hit songwriter Shawn Mullins (1998’s chart-topper “Lullaby”), who has personally invited her to open several of his shows and joined her in her hometown for the release show celebrating her latest project, “Nice to Meet You”. Cat has also played many notable stages (30A, Okeechobee, Big Orange, Third Street Songwriters Festival, House of Blues Orlando), sharing bills with acts such as Arcade Fire, Leon Bridges, Brandi Carlile, and Jason Isbell.

Throughout her career, Cat’s had the privilege of working with noteworthy names like Greg Rike (Deep Purple, Little Feat), Billy Chapin (Don Henley, Backstreet Boys), and Gordon Kennedy (co-writer of Eric Clapton’s “Change the World”). Cat has a contagious smile, unmatched work ethic, and voice much bigger than she is. Anywhere she plays, a buzz is sure to follow. 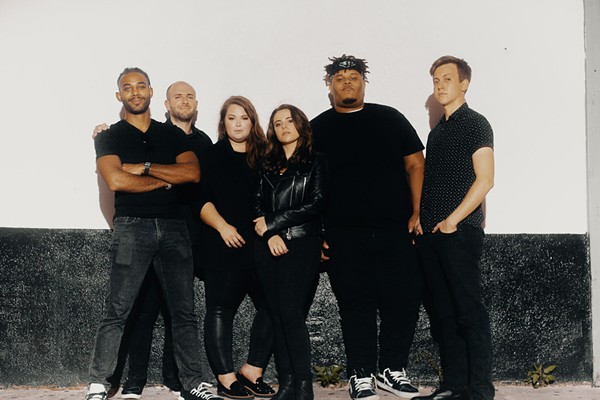